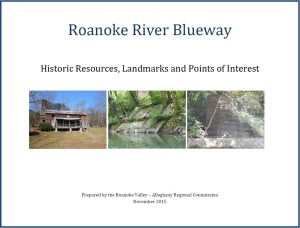 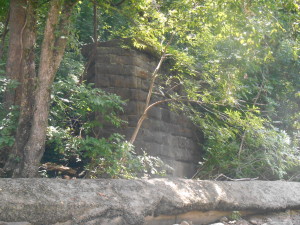 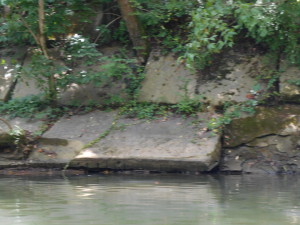 The Virginia Department of Historic Resources has identified historical (architectural and archaeological) resources through the following programs: 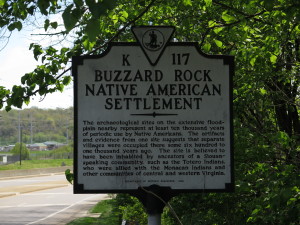 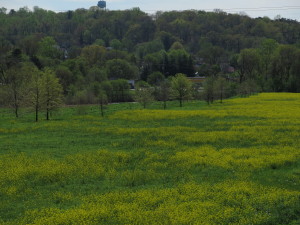 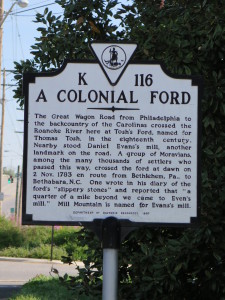